Here's a list of old episodes in date order! There have been some great conversations so feel free to binge them all! 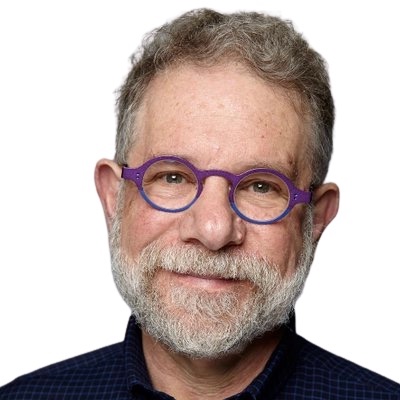 Content Warning - May Contain Adult Language or Themes
Or on your favourite podcast app: 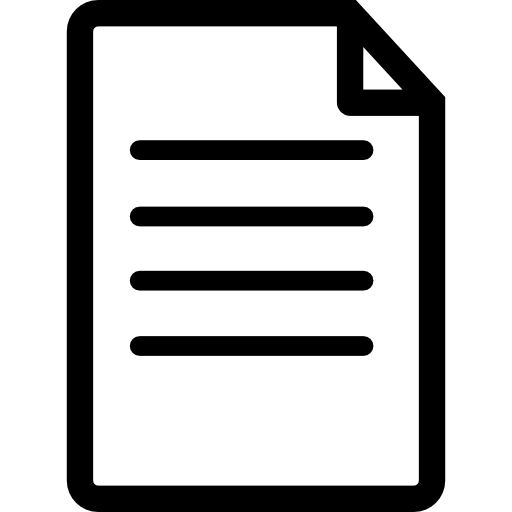 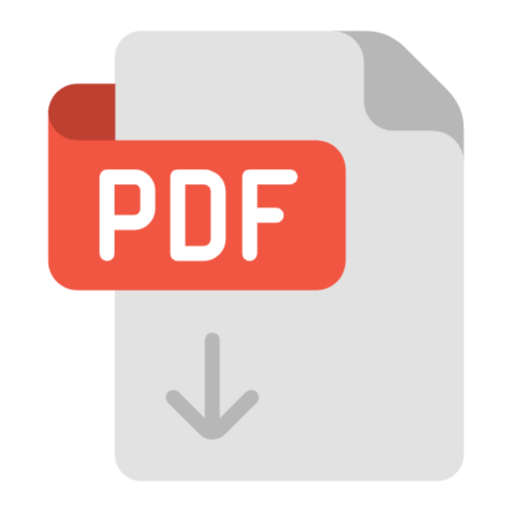 Allen Holub is a software development and agile consultant who wants to help you build better software and build software better. He's also not shy when it comes to telling the world what he thinks about product development via Twitter.

Here are some of Allen's spicy takes:

It's easy to get hired by the engineering team to help them learn how to make sausages better but the better goal is to work out if you want to make sausages, and you need top-level buy in for this

There are too many people walking on eggshells on Twitter

You should be able to share your version of the truth in an open, direct way. If people don't like it, they can listen to someone else! Context is important, but it's not ivory tower thinking to try to change a system.

Empowering people to be agile doesn't mean leaving them to it

Removing organisational blockers and waterfall thinking is important, but you can't just leave them to it and not support them. They need support to become a learning organisation.

Scrum is, at best, mostly harmless, but only in good teams

Product managers do essential work that developers won't do if left to their own devices, but..

We don't need big long complicated specs, we don't need backlogs, estimates, story points or velocity charts. We'd be better off with index cards stuck to a wall (or Miro!)

Listen to the episode for this and more!

Allen is writing a book! Check out the progress of the book here.

If you want to go to Allen's upcoming class on User Stories, check out the details here.

You can reach out to Allen on Twitter, or book a chat with him.

If you'll excuse the interruption (this is a one time message)


Thank you for checking out the podcast! I love making these episodes and sharing with you.

Enjoy the episode! And thanks again for coming - it means a lot.